Video: Brandy performs ‘Put It Down’ for the first time live 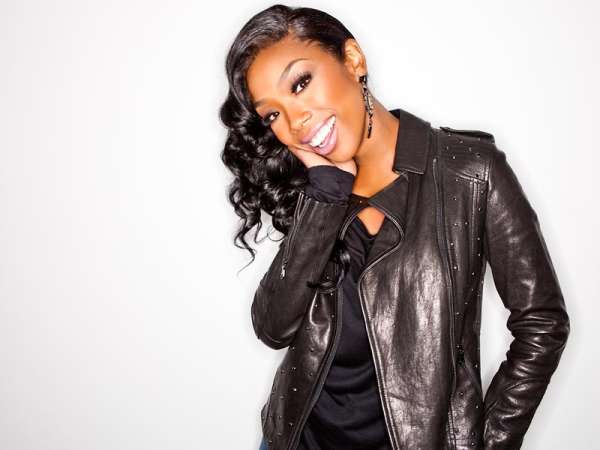 Fans at Washington D.C.’s Howard Theater were treated to Brandy’s first live performance of “Put It Down,” the lead single from her upcoming sixth album Two Eleven, last night. The 90s powerhouse commanded the stage with her crisp live vocals and booty-poppin’ choreography. It’s clear Frank Gatson, Beyoncé’s longtime choreographer who’s responsible for Bran’s moves in the still-unreleased “Put It Down” music video, has taught the “Full Moon” singer a thing or two about selling an 8-count and owning the stage.

It’s refreshing to Brandy FINALLY promoting her Chris Brown-assisted single that’s been available on iTunes since May,  even if only through radio promo. Baby steps. Next, she’ll have to follow-up the underperforming track with something to really make people want to shell out $9.99 when her album drops. By the way, there’s no better time than the present to release the video, Bran. Just sayin’.