Lifted as the lead single to her fourth studio album, “Get Right” is perhaps the brightest gem in Jennifer Lopez’s catalog. Produced by Rich Harrison, the man behind Amerie’s “1 Thing” and Beyoncé’s “Crazy in Love,”  “Get Right” is notable for its use of a horn sample from James Brown’s “Soul Power ’74.” Peaking just outside the top 10 at No. 12 on the Hot 100, “Get Right” became J.Lo’s first chart-topper in Britain since 2001’s “Love Don’t Cost a Thing.”

Posted in Daily Throwback, Did You Know?, Music, Video 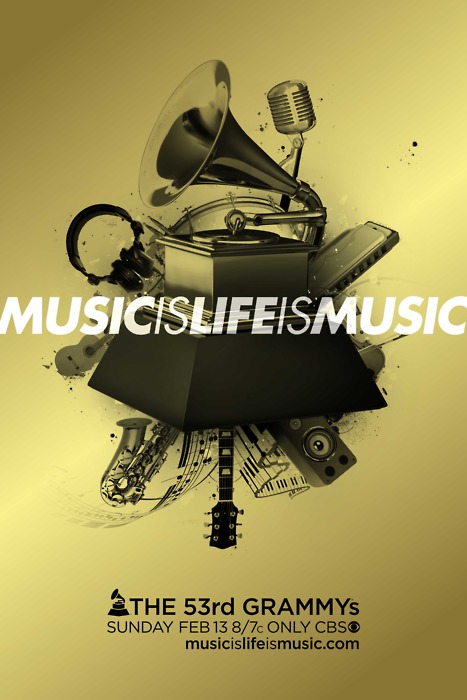