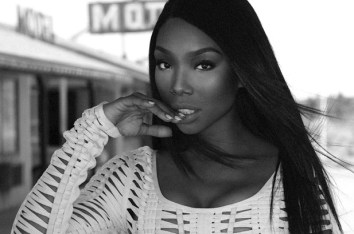 After weeks of hearing “sometime this summer,” Brandy has finally set a release date for her new album, Two Eleven.

END_OF_DOCUMENT_TOKEN_TO_BE_REPLACED

Sneak Peek: Brandy – ‘Behind The Music’ 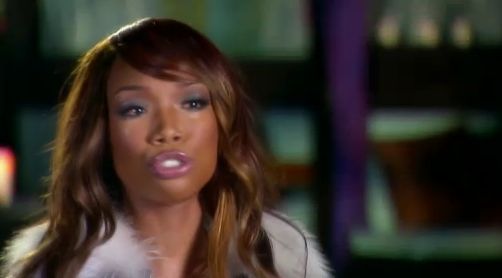 Brandy recalls the highs and lows of her life and career for the latest episode of VH1’s Behind The Music, airing Wednesday at 9 p.m.  From the death of Whitney Houston to lying about her marriage and the car crash that continues to haunt her, nothing is off limits for the “Never Say Never” singer, who will release her sixth studio album, Two Eleven, this summer.   Watch a 10-minute preview of  the episode below.

END_OF_DOCUMENT_TOKEN_TO_BE_REPLACED

Brandy has found a new label home. The Grammy-winning singer has signed a record deal with RCA Records, according to Pop & Hiss.  The deal, a joint venture between RCA and producer Breyon Prescott’s Chameleon Records, comes after her brief stint at Epic Records, which she ended after the commercial failure of her 2008 ‘comeback’ album, Human.

“Throughout her career, Brandy has consistently won the vote as everyone’s favorite female vocalist,” Peter Edge, chief executive of RCA Music Group, said in a statement. “I am sure that in her next chapter at RCA and in partnership with Breyon Prescott, we will record her most exciting music to date.”

The singer, whose career has seen a revival in recent months thanks to appearances on ABC’s “Dancing With the Stars“, and two seasons of  her hit VH1 reality show, “Brandy & Ray J: A Family Business,” now joins the likes of  Kings of Leon, Alicia Keys, Britney Spears, Ke$ha, and Chris Brown on the newly restructured RCA Records.

Brandy is currently in the studio working on her RCA debut, tentatively slated for an early 2012 release. Congratulations are in order for B-Rocka!

Brandy Plots Comeback With New Docu-Series ‘On My Own’ [Trailer]

Brandy is plotting another musical comeback. In the trailer to ‘On My Own,’  her new docu-series, the 90’s hit maker is seen trying to piece the puzzle together of her once-vibrant career, after the dismal sales of her 2008 album, Human.

“I really feel like this is my last chance and we gotta kill it,” says Brandy, while acknowledging past mistakes. “I’m bringing everything I got, everything I have to this project.”

The premise of the show is more interesting than “Brandy & Ray J: A Family Business“. Ray J is and will forever be in the shadow of his more talented sister, no matter how much they try to push him down our throats. #Pause.  Brandy was one of the biggest stars of the 90’s and it would be great if she could get back on the path of success. 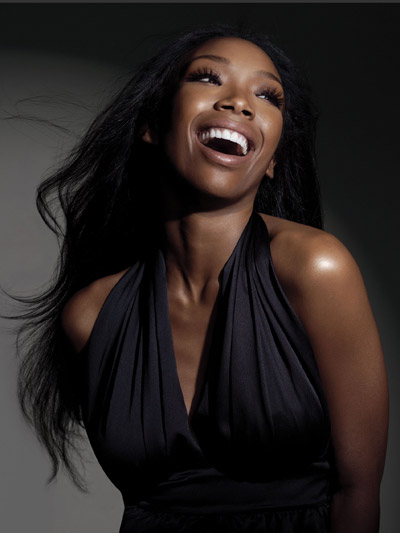 The singer is working on a new album and is gearing up for a VH1 reality show chronicling the lives of her family including her brother, Ray J.

END_OF_DOCUMENT_TOKEN_TO_BE_REPLACED

LIVE!: “Afrodisiac” + “Who Is She To You”- Brandy (Billboard Live Tokoyo)


Great performance by the R&B veteran. Brandy has one of the cleanest and most crisp live voices I’ve ever heard.  Her live vocals are so good, I thought she was lip-syncing.  Afrodisiac is my favorite album from Brandy and sadly it was heavily underrated. The singer is preparing her new album and is getting set for a new reality show on VH1 chronicling the life of her mom, dad and brother, Ray J.