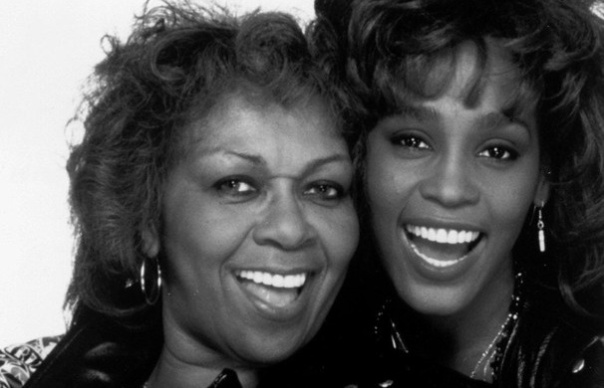 Cissy Houston, mother of the late Whitney Houston, has signed a deal with HarperCollins to pen a memoir, telling the “unabridged and unbelievable story” of her Grammy Award-winning daughter, who died in February at age 48.

END_OF_DOCUMENT_TOKEN_TO_BE_REPLACED


Alicia Keys, R. Kelly, and Stevie Wonder were among the entertainers who paid tribute to the late Whitney Houston at her funeral today (Feb. 18).

END_OF_DOCUMENT_TOKEN_TO_BE_REPLACED 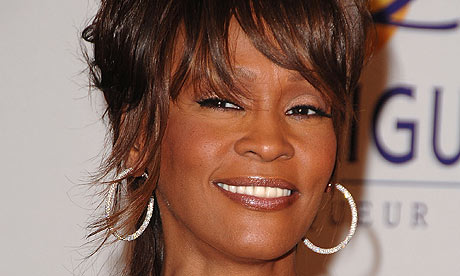 I can’t believe I’m typing this.

Whitney Houston has died. She was found in the Beverly Hilton Hotel, where emergency medical personnel were called, according to sources. The singer, 48, was in town for the GRAMMYS and Clive Davis’ annual Pre-Grammy Gala.  Her publicist, Kristen Foster, told the Associated Press on Saturday that Houston had died but did not provide further details at the time.

UPDATE: New details about the death of Whitney Houston have begun to surface.  Find out below.

END_OF_DOCUMENT_TOKEN_TO_BE_REPLACED

Video: Bobbi Kristina Brown, Daughter of Whitney Houston, Covers Adele’s “Someone Like You”

Check out Bobbi Kristina, daughter of Whitney Houston and Bobby Brown, covering Adele’s “Someone Like You”.  Much like her mother and father (despite the current state of  their vocals post-drug addiction), it’s clear Bobbi Kris has the gift of song.  After a bit of vocal training, could a singing career be in Bobbi Kristina’s future?