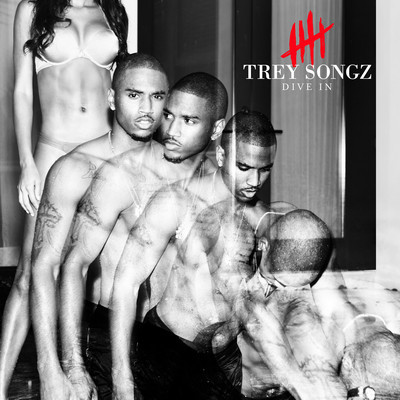 For the third single from his upcoming fifth LP, Trey Songz takes it back to the bedroom on “Dive In.”  The 27-year-old doesn’t stray far from his usual formula on the sultry track, where he sings,  “I’m about to dive in/Girl hold your breath/Watch me stroke left, stroke right/I’m about to dive in.”

As with most of his bedroom tunes, “Dive In” doesn’t offer anything new from the singer who, whether we like it or not, picked up where R. Kelly left off. Chapter V, due August 21, will be an interesting album for the man who claims to have invented sex,  as he once again tries to solidified himself as ‘the guy’ in R&B. Can he switch things up and broaden his musical horizons without alienating his core audience, or will the next chapter in his story give us more of the same?

Listen to “Dive In” below.

Monté Delorian is a freelance music journalist and the creator of WATM ONLINE. Follow him on Twitter @MonteDelorian. Email him at monte[at]watmonline.com
View all posts by Monté Delorian »